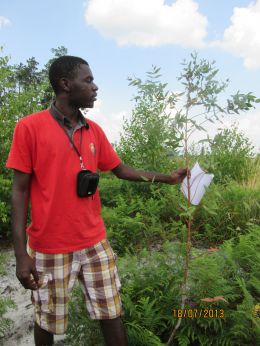 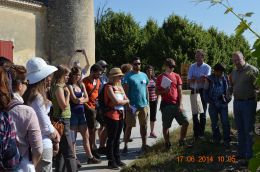 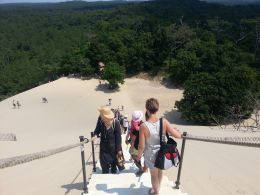 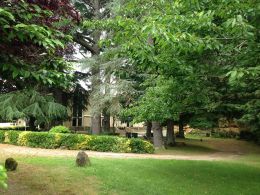 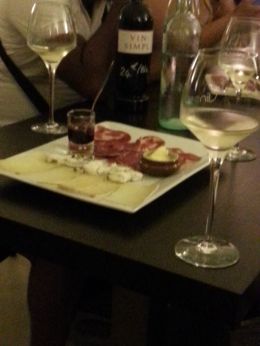 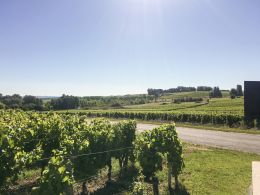 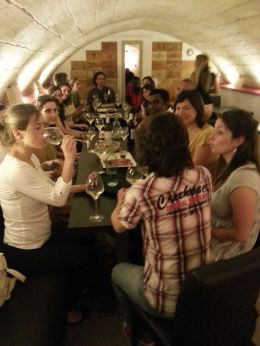 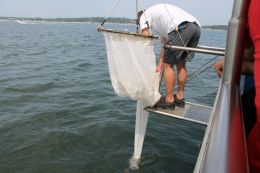 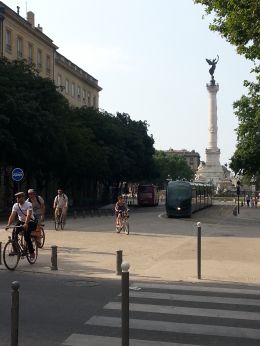 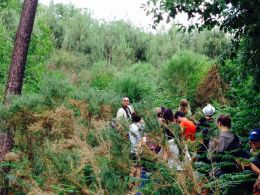 Jean-Christophe PEREAU, is currently Professor of Economics, vice-head of the research unit GREThA (UMR CNRS 5113) and head of the doctoral school at the University of Bordeaux http://gretha.u-bordeaux4.fr/-PEREAU-Jean-Christophe-.html. He was previously Professor and head of a research unit at the university Paris-Est Marne-la-Vallée between 2001 and 2009. He got his Ph. D. in Economics at the University Paris 1 Panthéon-Sorbonne in 1992 and his HDR (Habilitation à Diriger des Recherches) in 1997.
His major research topics include the environmental economics, bio-economics, game theory and viable control. Precisely, his work uses models, quantitative methods and game theory tools to address economic issues such as (i) the formation of coalitions between users of renewable resources or (ii) the viability of transferable quotas systems for renewable resources management (iii) the bargaining process between agents that are involved in a joint project (iv) the international negotiations over global public goods such the climate change negotiations. He published a book « Coopération et jeux non coopératifs - Dilemme du Prisonnier, Rationalité, Equilibre- CNRS-Editions in 2005 and more than 30 publications in national and international peer-reviewed journals. Recently, he is involved in game theory applied to bio-economic modeling and viable management of renewable resources and biodiversity. Jean-Christophe Pereau is involved as a partner in several ANR projects.